After more than seven years of war and economic crisis, Yemen remains one of the world’s top humanitarian crises. More than two-thirds of the population need assistance, and nearly half relies on humanitarian aid to survive. The displacement and protection crisis continues to deteriorate as well - in early 2022, an estimated 4.3 million people remained internally displaced by the conflict and disasters, with 1.6 million having settled in 2,358 spontaneous, unplanned sites. Yemen might be perceived as a protracted crisis, but it’s far from stable as millions of Yemenis continue to suffer daily from the effects of the conflict and climate change, as well as from the most recent escalating hostilities.

The last four months of 2021 saw the displacement of more than 65,000 women, girls, men and boys due to hostilities in Ma’rib and surrounding governorates. In January 2022 alone, violence in several frontlines resulted in more than 650 civilian casualties2 including children and thousands of newly displaced people. In addition, widespread damage to civilian property and infrastructure has been reported, limiting people’s abilities to access basic services and increasing already existing vulnerabilities.

Conflict and climate-related disasters continue to drive internal displacement, increasing the number of vulnerable people, worsening the humanitarian situation and jeopardizing efforts to provide relief. Despite the scale of needs, severe funding shortfalls over the years have led to drastic cuts or the halting of critical aid programmes. This comes at a time when most vulnerable people are increasingly unable to cope. Millions of people in Yemen continue to count on generous donor support and aid agencies for their survival, but the country requires increased support.

The protection of internally displaced Yemenis through the provision of protection, specific services in sites and shelter/NFI assistance should remain a constant focus. This is crucial to respond to and prevent grave violations of international humanitarian and human rights law, and promote the safe access to sites and safe service provision. 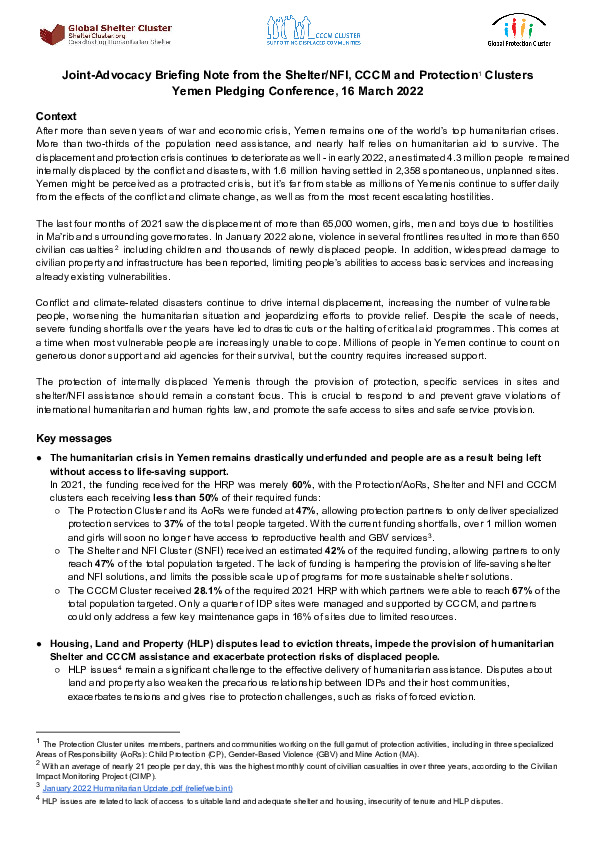 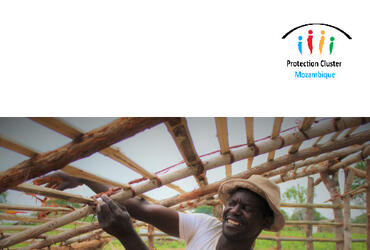 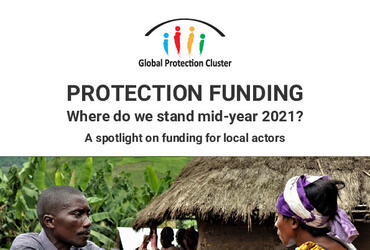 Protection Funding – Where Do We Stand Mid-Year 2021? A Spotlight on Funding for Local Actors 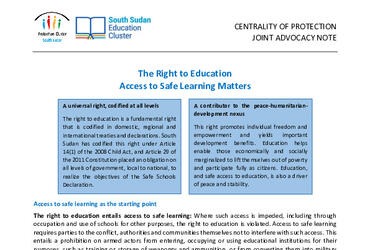 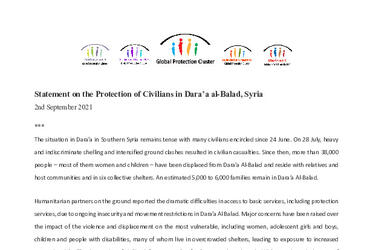 GPC Statement on the Protection of Civilians in Dara’a al-Balad, Syria 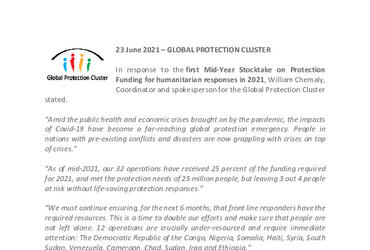 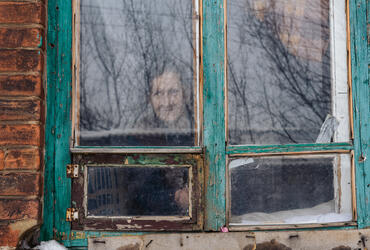 It's On All Of Us - Collective Responsibility for GBV Risk Mitigation 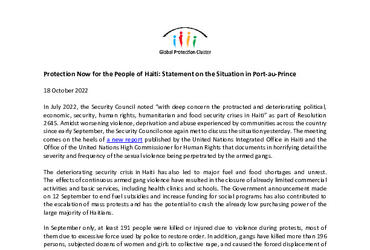 Protection Now for the People of Haiti: Statement on the Situation in Port-au-Prince 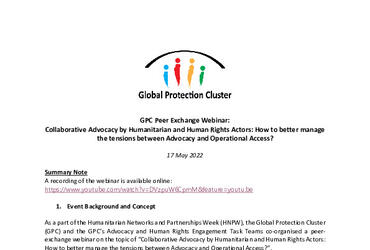 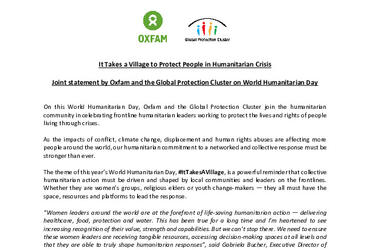