This research aims to contribute to the effective prosecution of, and punishment for, arbitrary displacement. While arbitrary displacement is still often considered a less serious crime or a consequence of other crimes rather than a crime in itself, it is often used as a strategy to take control of a territory and remove populations from it for different purposes. As a result, it is particularly important to support efforts to end impunity for it and to hold those responsible accountable.

Developed for the United Nations High Commissioner for Refugees (UNHCR) and the Task Team on Law and Policy of the Global Protection Cluster (GPC), this paper provides guidance and concrete recommendations for States as well as for practitioners supporting States in discharging their responsibilities in this particular area.

(i) clearly reject it as illegal conduct, in line with international and regional obligations and standards;

(ii) contribute to the prevention of arbitrary displacement; and (iii) support the achievement of durable solutions for internally displaced persons (IDPs). 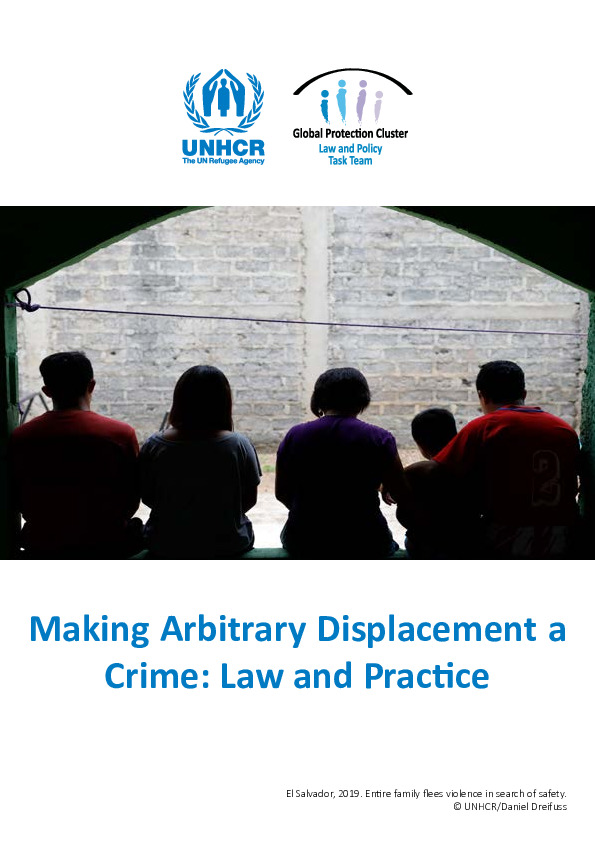 UNHCR and IOM - Bridging the Divide in Approaches to Conflict and Disaster Displacement: Norms, Institutions and Coordination in Afghanistan, Colombia, Niger, the Philippines and Somalia, 2021 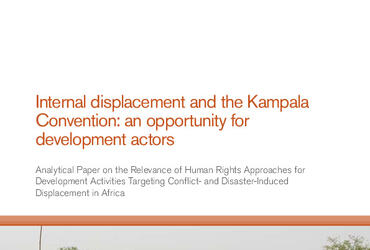 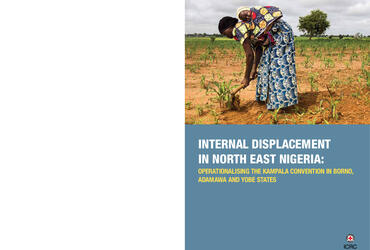 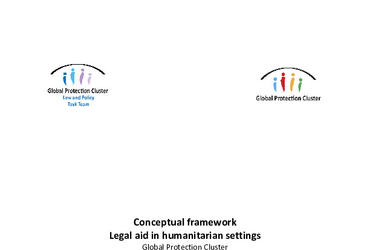 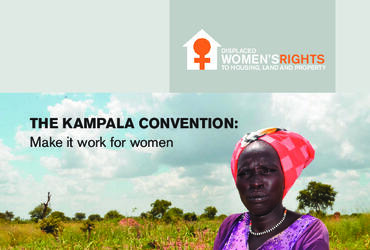 NRC - The Kampala Convention: Make it Work for Women, 2015 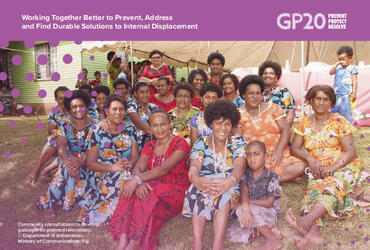 GP20 | Fiji – Learning from Communities in the Development of National Planned Relocation Guidelines in the Context of Climate Change, 2020 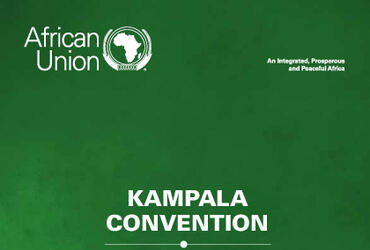 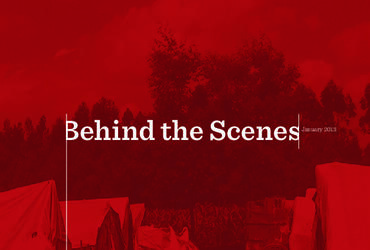 Danish Refugee Council - Behind the Scenes: Lessons Learnt from Developing a National Policy Framework on Internal Displacement in Kenya, 2013 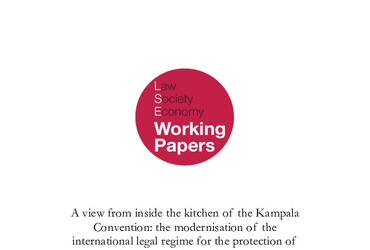 Beyani, A view from inside the kitchen of the Kampala Convention: the modernisation of the international legal regime for the protection of internally displaced persons, 2020 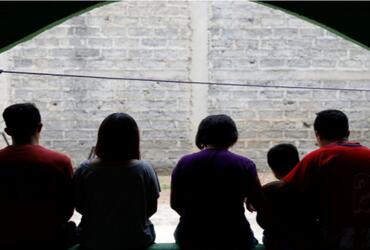