As the conflict between the Government of Nigeria (GoN) and Non-State Armed Groups (NSAGs) in North-East Nigeria enters its 12th year, the people in the states of Borno, Adamawa and Yobe (referred to as the BAY states) continue to face widespread insecurity and ongoing military operations, damaged infrastructure, tattered local economies, loss of livelihoods and gross violations of their human rights by all parties to the conflict. The COVID 19 pandemic and ever deteriorating global food security have exacerbated already precarious conditions, leaving a projected 8.4 million people across the BAY states in need of humanitarian assistance and protection in 2022. Among them, 4.2 million people live in Borno state alone with around 1.6 million Internally Displaced Persons (IDPs) out of the 2.2 million persons displaced across the three North-Eastern BAY states.

Insecurity and resultant restrictions imposed by the Borno State Government (BSG) on movements make humanitarian operations both dangerous and difficult. Humanitarian actors cannot reach an estimated 1.1 million people in need who reside in inaccessible areas, while humanitarian operations mostly focus on the state capital, Maiduguri, and garrison towns in Local Government Areas (LGAs). As displaced, returning and host communities are all experiencing critical needs across all sectors, the inaccessible areas in Northern Borno, where food security levels are likely to have reached famine levels, are of highest concern.

This Protection Analysis Update (PAU) focuses on Borno state, as it hosts the majority of conflict-affected and displaced persons across the BAY states and remains the hotspot of the crisis in North-East Nigeria. It sheds light on three concerning developments and their protection implications for the civilian population in Borno. 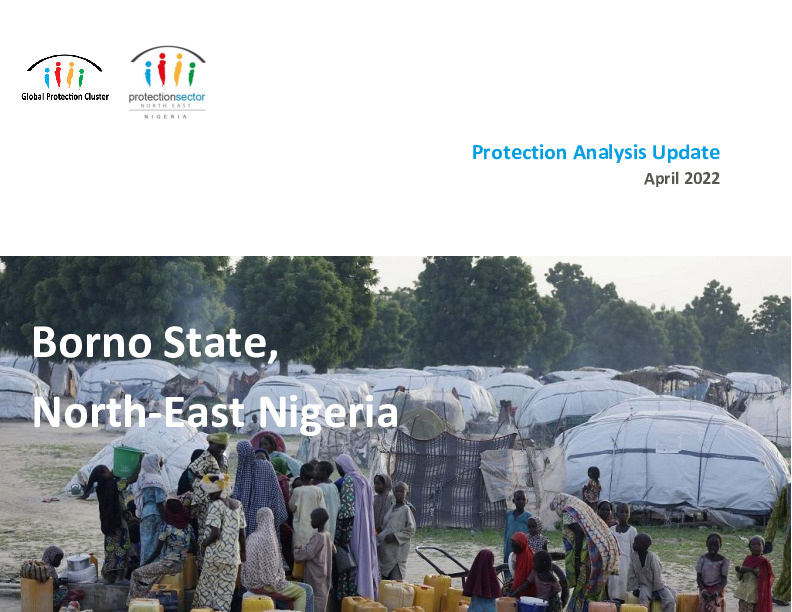 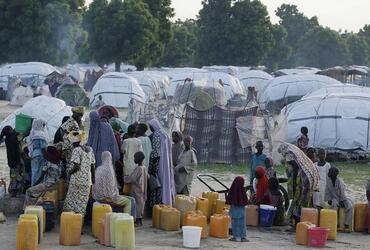