The presence of and recurrent attacks by a multitude of armed forces, particularly the Allied Democratic Forces, have led to cross-territorial and cross-border population movements, accompanied by serious human rights violations in the Democratic Republic of Congo. This analysis focuses on the protection situation prevailing in the borders of Ituri province and the province of North Kivu. In particular, it covers the territories of Beni and Lubero in North Kivu, as well as the territories of Irumu and Mambasa in Ituri. An ‘etat de siege’ (‘state of emergency’) was established in these two provinces in May 2021 by the government of DR Congo and is still in effect.

The presence of these armed groups contributes to growing insecurity in the area, and it is the civilian populations who pay the heaviest toll. In addition to the forced displacement which is the first result of the militancy of these armed groups, many human rights violations are reported in this area.

The main protection risks faced by populations in these border territories revolve around: 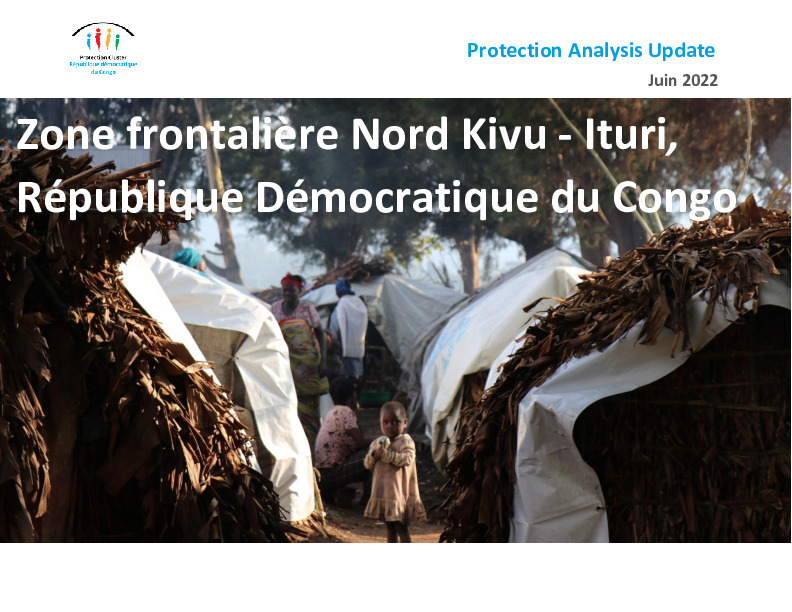 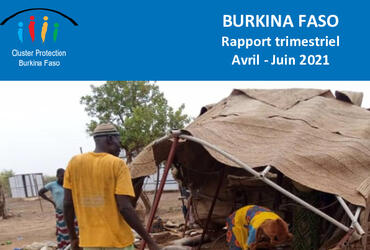 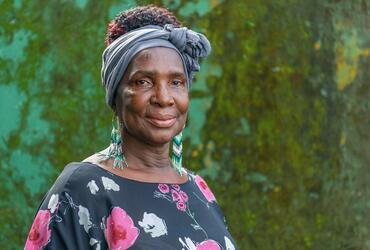 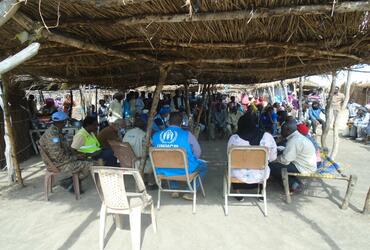 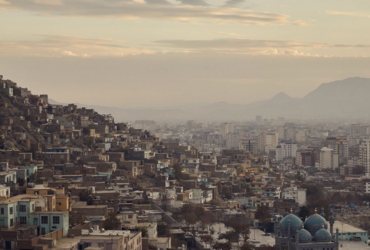 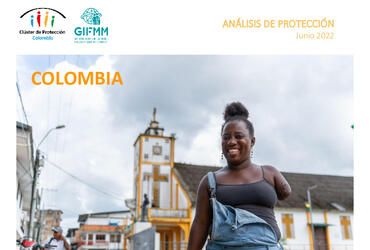 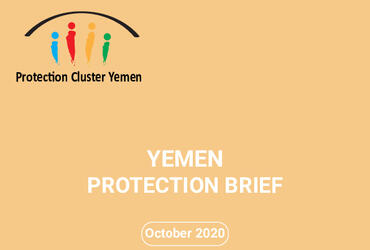 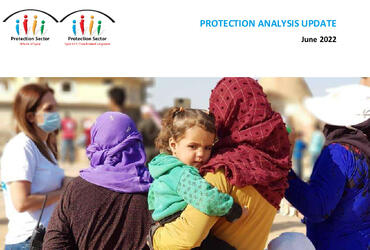 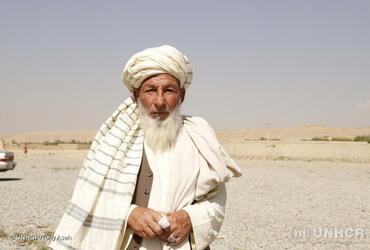 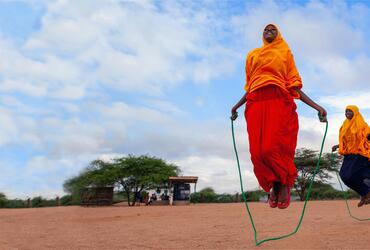 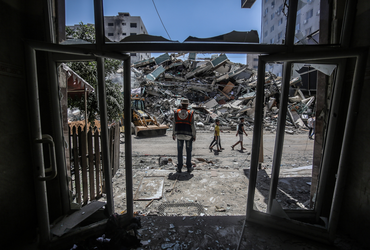